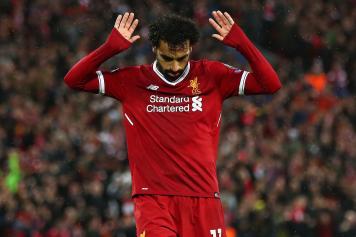 The draw for the group stage of the 2018/19 UEFA Champions League takes place this evening in Montecarlo, Monaco. The draw will take place at 6PM local time and the pot bandings were officially released last night as the final qualifiers came to a close.

The pots are as follows:

With the seeding as such, Liverpool, last year’s beaten Champions League finalists, find themselves in pot three and therefore likely to at least play another two strong teams; possibly finding themselves in a group alongside PSG and Napoli, for example. Alternatively, they could find themselves drawn with Real Madrid and Roma, the finalists and semi-finalists respectively of last year’s tournament that the Kop faced off against.

March 13, 2017
Manchester United midfielder Juan Mata says they can overpower FA Cup opponents Chelsea tonight. Chelsea head into the clash as favourites because of their stunning...

Pirlo reveals Barcelona move was on: I was to swap with...