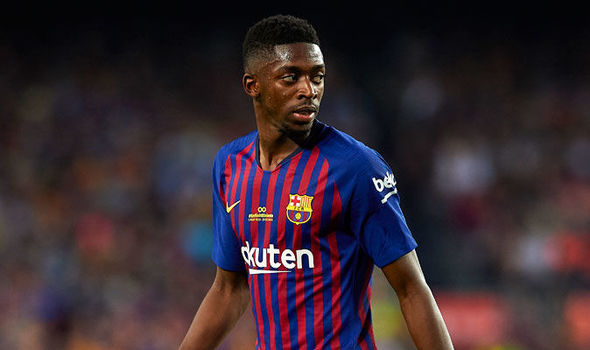 Mourinho is prepared to use Anthony Martial as a makeweight in a swap deal.

The forward has struggled for regular game time since the January arrival of Alexis Sanchez from Arsenal.

Martial wasn’t included in France’s squad for the World Cup and he has been linked with Chelsea and Bayern Munich as he seeks a fresh start.

Liverpool back in training after tedious stalemate with Manchester United

Jurgen Klopp has revived Liverpool’s enthusiasm… you have to count them...