Manchester United have received a major boost in their pursuit of Lazio midfielder Sergej Milinkovic-Savic.

The Serbia international is a top target for United boss Jose Mourinho, though he faces stiff competition from Real Madrid, Juventus and PSG. 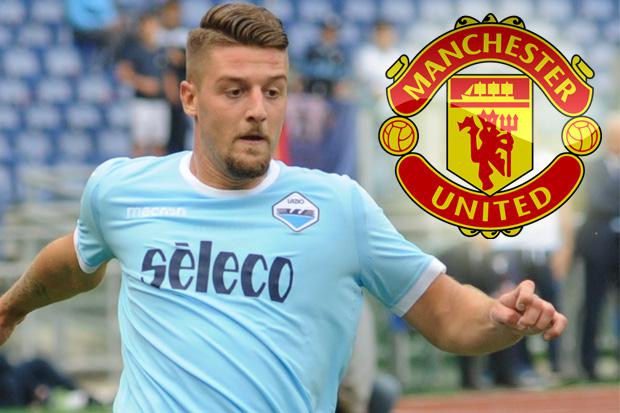 Lazio president Claudio Lotito had been expected to sell for no less than €100m this summer.

However, Mundo Deportivo says he has now had a rethink and decided to slash his asking price to €80m.

Milinkovic-Savic is prepared to leave Lazio in the coming weeks, with developments due to intensify as his summer break comes to an end

September 20, 2017
Bournemouth manager Eddie Howe has expressed his delight after Johsua King breaks his duck for the season. King came off the bench to score the winner during...