Paul Scholes believes that Jose Mourinho’s Manchester United remain a work in progress and Liverpool are favourites to win when the two sides meet at Anfield on Monday.

Scholes played for United throughout their period of dominance in the English football, and while the Red Devils have won the last four Premier League meetings between the two sides he feels Liverpool could now have the edge.

The former England international believes Jose Mourinho has caused confusion with his team selections since taking over from Louis van Gaal in the summer, leading to a mixed start which leaves United in sixth place in the table and three points adrift of Jurgen Klopp’s team.

“If you were betting, you would be betting on Liverpool,” Scholes told BBC Sport. “He [Mourinho] was not ruthless enough in the off-season. There is so much confusion about who should play. 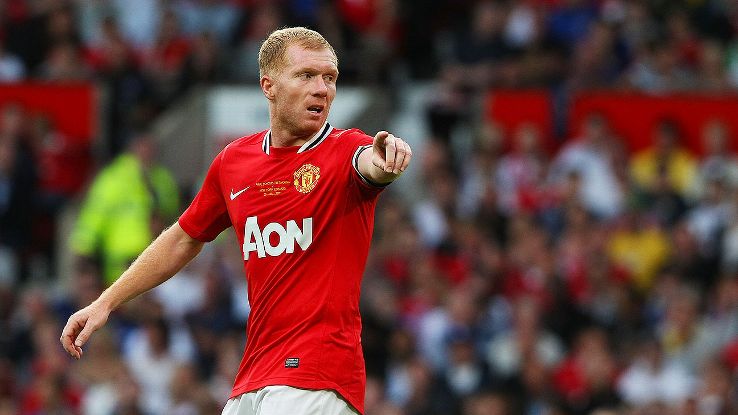 “What I saw of Mourinho at Chelsea is that he had 13 or 14 players who played every week. He never rested players even in the League Cup or whatever competition he was in.

“With United, it is still a settling-in period. It is going to take a bit of time for them to knit together and see what they are about. Is there an identity to the team yet? I don’t think there is.”

When Mourinho won the title with Chelsea in 2015, he used only 19 outfield starters in the whole of the season, and he has already used 15 with United this season.