Steven N’Zonzi’s future is up in the air, with the midfielder reportedly wanted by former boss Unai Emery. 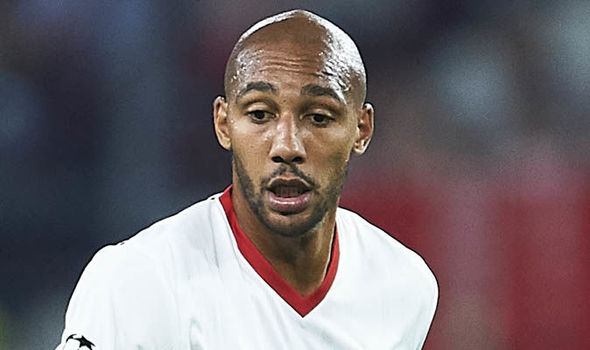 The pair worked together at Sevilla in the past and now the Basque coach wants to bring the Frenchman back to the Premier League to join Arsenal.

According to The Mirror, the new Gunners coach has convinced the directors at the Emirates to push to sign the 29-year-old.

His sale would bring in a sizable transfer fee for Sevilla, even if their own new coach Pablo Machin has said he wouldn’t mind keeping the player.

Zenit defender Ivanovic: Real Madrid yet to get the best of Hazard

August 9, 2018
Burnley are closing on a deal for Southampton midfielder James Ward-Prowse. The Sun says the Clarets are close to agreeing a £15million move for Ward-Prowse. Watford made an offer for the ex-England...

Jose Mourinho: Man United to ‘go for it’ in all competitions...

Arsenal’s Jack Wilshere not interested in move away from England –...