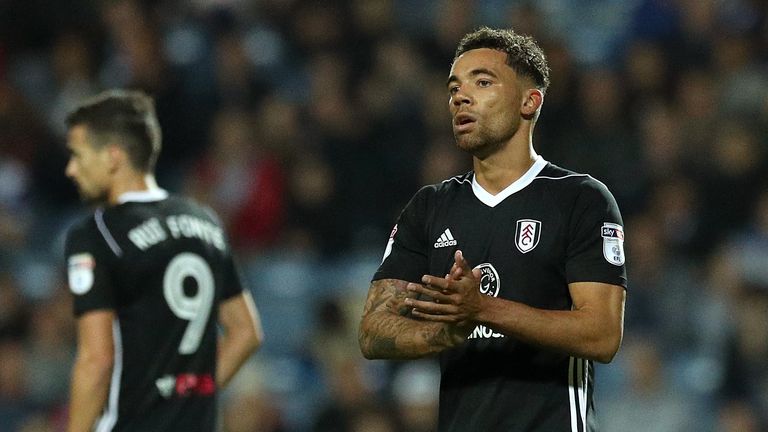 Southampton and Crystal Palace are also interested in the 25-year-old.

Fulham have been trying to agree a new deal with Fredericks since November, but negotiations have seemingly reached an impasse.

Fredericks graduated from Tottenham’s academy, but left the club in 2015.