Former Arsenal midfielder Jack Wilshere has said that joining West Ham is a way to help bolster his international career. 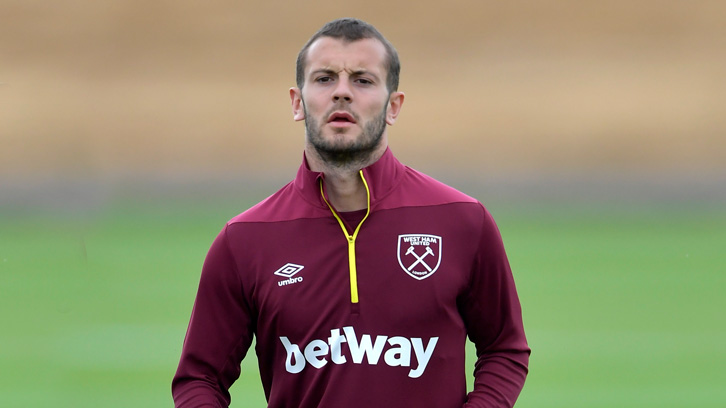 Wilshere was disappointed at not being on the plane for the World Cup in Russia.

He firmly believed that he could have helped the team. Now he has a chance to get regular football to impress Gareth Southgate for future squads.

England finished fourth in the tournament, losing to Belgium in the third-place playoff after a semi-final defeat against Croatia.

“That is probably another reason why I wanted to stay in England and wanted to be playing in front of the England manager, and be in the fans’ minds.”

Nuno warns Wolves fans: We need your loyalty throughout season

August 27, 2018
Wolves boss Nuno Espirito Santo has told fans they'll need their loyalty throughout the season. After their draw with Manchester City, he revealed that home factor will be...